If you want to make a perfect Corfiot Pastitsada, the secret is in the taste of the red sauce which comes from the blend of spices called spetsieriko which contains up to nine spices.

Since it’s not easy for everyone to travel to Corfu, I’m sharing a very special blend from Vasiliki Karounou, Ambelonas’ owner and cook, who has published a cookbook with traditional local Corfu recipes that brings back the cooking secrets and flavors of previous generations on the island. The recipe she shares was passed down from her mother-in-law who was known as the best cook in Corfu. 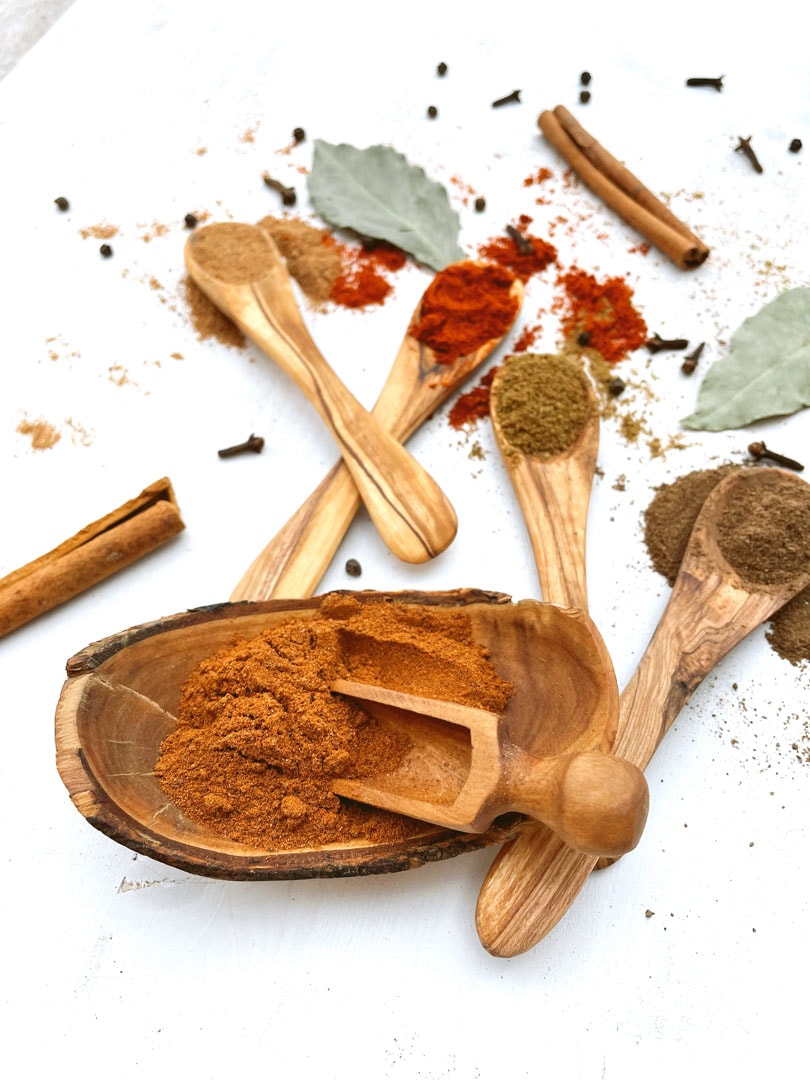 If you want to make a perfect Corfiot Pastitsada, the secret is in the taste of the red sauce which comes from the blend of spices called spetsieriko which contains up to nine spices.
Prep Time 30 mins
Cook Time 10 mins
Total Time 40 mins

Use 10, 20 or 30gr as a base measure according to the amount you wish to make. for example in the following recipe for Pastitsada, if you use 10 grams as your base measure then you would use 30gr cinnamon sticks, 20 sweet red chill peppers, 15gr allspice corns, 10gr cloves, 10gr black peppercorns etc.
Author: Vasiliki Karounou
Course: Main Course
Cuisine: Corfu
Keyword: Corfu, corfu cuisine, Greekfood, Pastitsada, spetsieriko

Corfu has it’s own unique cuisine to greek food found around the rest of Greece with influences from british and mainly venetians. It goes without saying that a culinary tour of Corfu would have to include the tasty island classic, Pastitsada. The legendary Pastitsada is one of the many favourite Sunday Greek dishes served at a Corfiot family lunch. For those who’s never tasted it, Pastitsada is the trademark dish of Corfu island, which is strongly influenced by the island’s 400 years long Venetian occupation who were responsible for distributing valuable spices from the East throughout Europe, including Corfu leaving a huge influence on Corfu cuisine today.

Did you make this recipe?

Please let me know how it turned out for you! Leave a comment below and tag @taxidiotisgreece on Instagram. 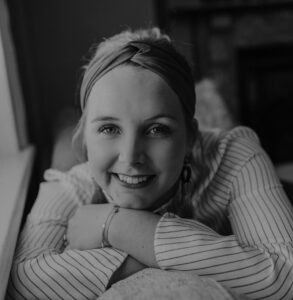 Hi, I am Lynette!

Driven by a passion for Greek and Corfu culture I offer you my collection of authentic discoveries off the tourist-beaten track, recipes and immersive retreats.